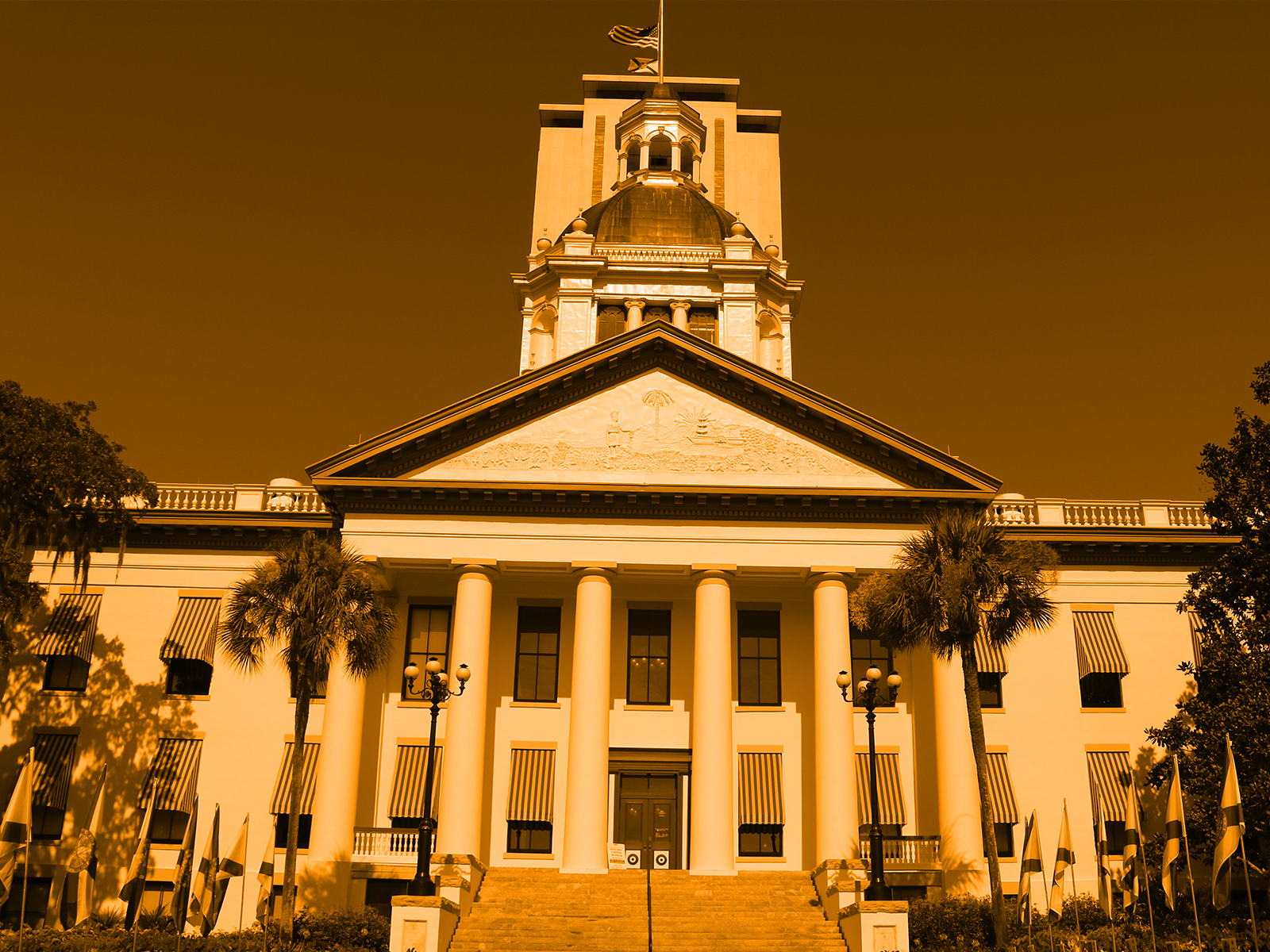 Gov. Ron DeSantis has appointed Brandon Patty to serve as St. Johns County Clerk of Court and Comptroller after the resignation of Hunter Conrad.

Patty will serve out the remainder of Conrad’s term, which ends in November 2020.

Conrad was named as a potential replacement for Wanchick in late November. But Conrad was forced to resign as Clerk of Court before taking on the new gig.

That left DeSantis to name his replacement. Patty was selected by the Governor on Monday.

Patty, of St. Augustine, has worked as the Director of Operations of Defenshield Inc. since 2016. Before that, he worked as a senior consultant at Deloitte, a management consulting firm.

Patty also has military experience. He has been a U.S. Navy Reserve Officer since 2008 and was deployed during Operation Enduring Freedom.