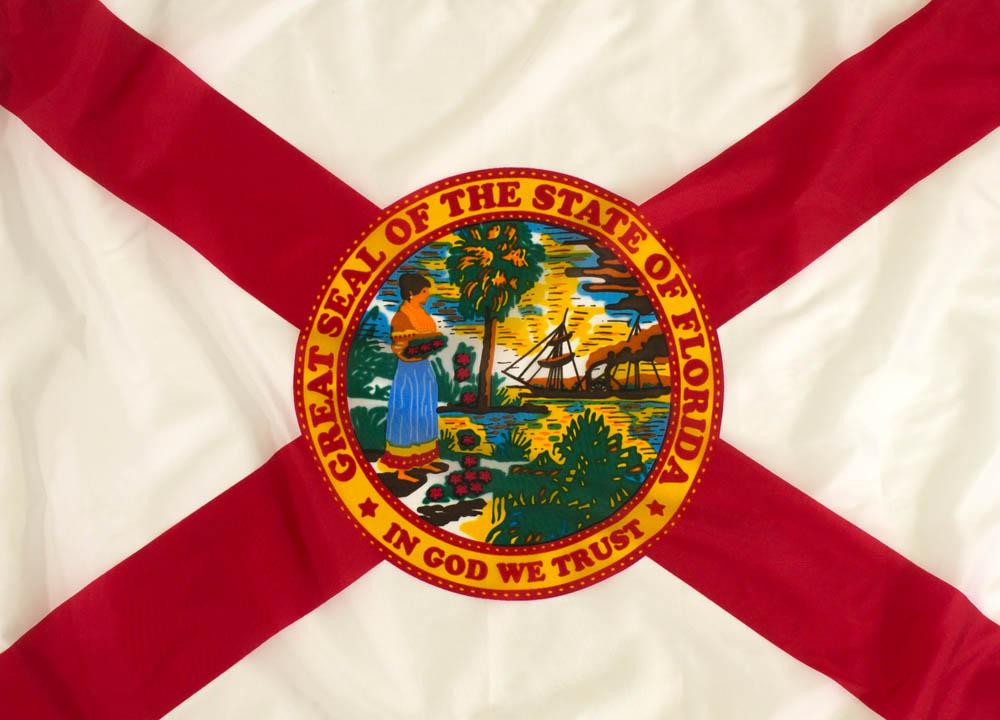 Tallahassee, Fla. – Today, Governor Ron DeSantis announced the appointment of Brandon Patty as St. Johns County Clerk of Court and Comptroller. He is appointed to the position following the resignation of Hunter S. Conrad, for the term ending November 2020.

Patty, of St. Augustine, has been the Director of Operations of Defenshield, Inc. since 2016. He previously was a senior consultant at Deloitte. Patty has been a United States Navy Reserve Officer since 2008 and was deployed during Operation Enduring Freedom. He earned a bachelor’s degree from George Washington University and a master’s degree from the London School of Economics.